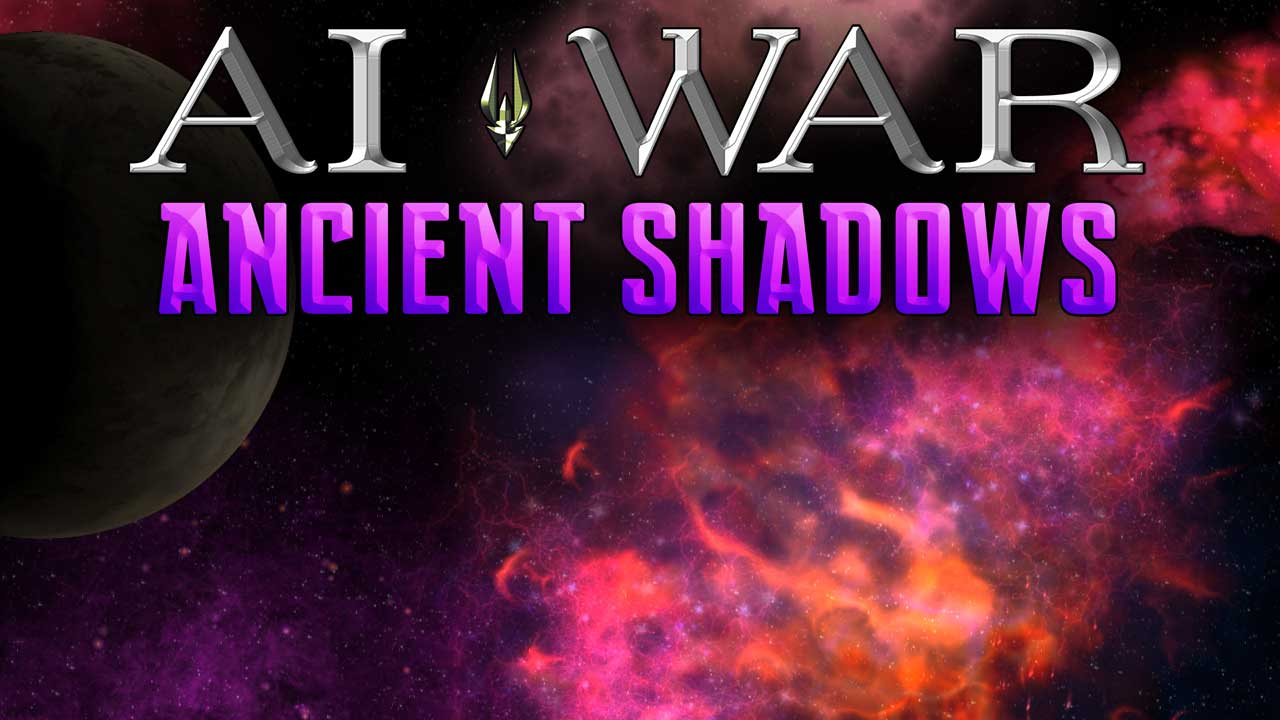 What exactly is added in the Ancient Shadows expansion?

A: The main anchor feature is Champions, which is basically our take on the "hero unit" concept from other RTS games. Champions are the only units that can travel into the newly-added backwater nebulae that are inhabited not by the AI but by various Human, Zenith, Neinzul, and Spire splinter factions. There are also new bonus ship types, AI types, map styles, core guard posts, modular fortresses, a new minor faction, and a lot more music from Pablo Vega. This expansion is slated for official release on Friday, October 19th, 2012.

A player slot can now be occupied by a "Champion" that controls a single modular super-starship. Champions can gain experience, and with experience can upgrade modules. More importantly, the champions have the unique ability to travel through "nebula" wormholes, and interact with the splinter factions of Humans, Zenith, Neinzul, and Spire that are found in those nebulae. Successfully helping a splinter faction can (among other rewards) unlock whole new lines of modules and even new and bigger hulls that your champion can switch to. For the lore-inclined among you, these "offroad" scenarios also reveal more of the backstory through journal entries, and you'll run into some old friends and foes.

The expansion has 98 minutes and 5 seconds of music in all. Here's the full track list:

Chapter I: The Human Awakening

Chapter III: Revenge Of The Spire